The final battle with procrastination

I bet that you know what procrastination is. You probably have these days when you really want to do something but there is some dark force that stops you. I want to calm you down, it’s normal but I’ll show you how you can win this fight. 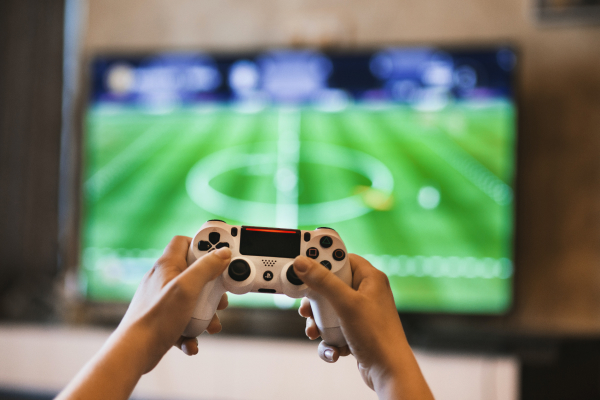 There is a book called “The War of Art” by Steven Pressfield. In this book Steven says that most of us have two lives:

Between the two is resistance and this is the secret to overcoming procrastination.

If you think about it you can stop being a chronic procrastinator and as you will see it doesn’t need to be as hard as you thought.

What is this? It’s a negative force that’s actively working against us to stop us from doing the things we want to do. It doesn’t stop us from playing video games but it stops us from doing anything that is really important for us inside.

We can separate the resistance for Small R and Big R

The small R is when you can’t be bothered to clean up your room or go throw trashes.

The big R is the force that’s holding you back from doing creative things or things that require any level of risk-taking. Whenever we try to beat this resistance we need to win the battle with our procrastination. Usually, it looks like it’s described in the book:

As people, we are pretty nice to find excuses. You are tired, you think you have a lot of time to do that. These excuses are the resistance that in reality is just a fear. Resistance is activated by fear and whenever we give in to that fear it increases the resistance and we have a closed circle of procrastination.

If you feel the fear that’s holding you back from doing some stuff you should just do it to beat this fear. The paradox of this is that as much your fear is that this thing is important for you.

Pressfield introduces the idea of the professional vs amateur.

An amateur takes action whenever inspiration strikes or when they’re in the right mood and they mostly need the goals to be focused on:

A professional person shapes their life so that work is a priority. The work is determined and committed to succeed by following their inner drive and creative spirit.

For me, it’s interesting that Steve Pressfield doesn’t define a professional person as someone who just makes money from the thing. Instead, he describes a professional as a person who takes a pride in the work itself. He point also some other interesting behavior of professional for example:

So if you already check the previous point you need to beat your ego too. To be able to do that you need to recognize what mindset you have. If it’s fixed or growth.

If you have a fixed mindset and you will get some negative feedback or something like that or you do something that you know it’s not very good it will really hurt you because it’ll damage your ego. Whereas when you have a growth mindset you will recognize that if you fail at something it’s just an inherent part of the process of improving yourself over time.

This is something that I found in one of Ali Abdaal's videos on YouTube. Ali said that when he set up his goals based on outcomes that are outside his control then he has more resistance.

It make sense to me so I tried to set up my goals based only on outcomes that are under my control. I need to admit it’s an amazing strategy and gave me a very big boost in my work. Instead of trying to think what content will give Zencal more views or users I just started creating the content.

I’m focused on the quality of the content and I know that it’s not perfect, because I’m still learning copywriting (and English) but I won the fight with resistance that told me “this piece of content is not too good to publish”. I’m very open to criticism because I know that is a part of the process of improving myself.